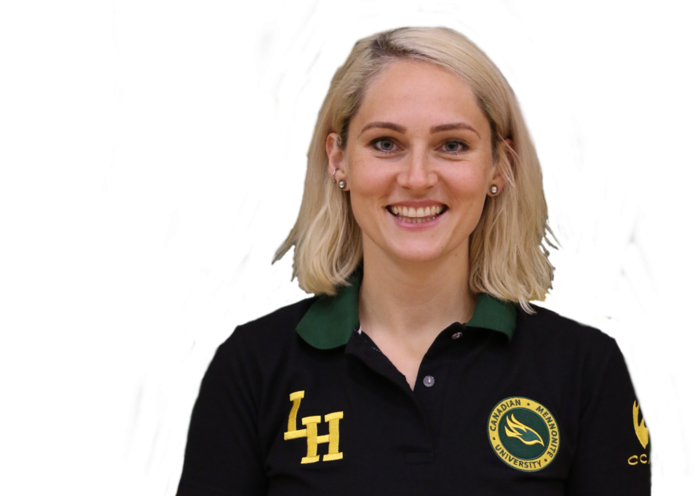 Jayme Menzies has been playing volleyball for 23 years and coaching for 18.  She was born in Dauphin, graduated from Neelin High School in Brandon, and moved on to play multiple positions in her five year USport career at the University of Winnipeg.

Jayme has represented Manitoba multiple times as a coach, most recently with the gold medal winning Canada Games team in 2017.  She has also been the head coach of the North American Indigenous Games provincial volleyball team since 2013. In 2017, Jayme co-founded Agoojin Volleyball, a club for young female and two-spirit Indigenous athletes from across Manitoba. This program endeavours to eliminate hurdles to elite sport and mentor young female and two-spirit coaches in a holisitic, fun, safe, and culturally-relevant environment.

In 2021, Jayme was the recipient of Sport Manitoba's Peter Williamson Memorial (Train to Compete/Train to Win) Award and the Indigenous Female Coach of the Decade Award.

Off the court, Jayme works as a Policy Analyst for the Assembly of Manitoba Chiefs.  Additionally, she is a certified facilitator for the Aboriginal Sport Circle's Coaching Module, sits as the President of Volleyball Manitoba's board of directors, and is the Metis-chair of Manitoba Aboriginal Sport and Recrieation Council's board.  Most importantly, she is a mother to her young son, Kona.

Menzies coached the Blazers to an MCAC Championship victory in 2020. 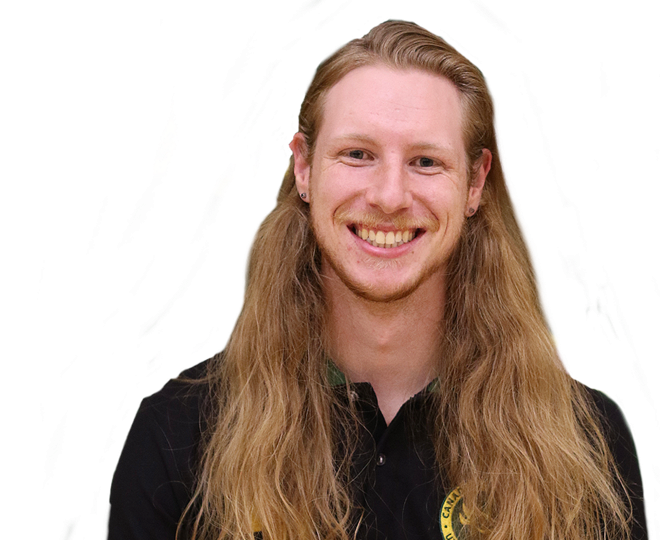