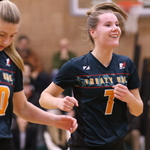 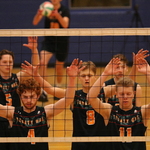 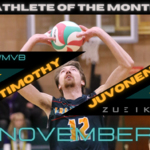 After a successful opening weekend to the 2022-23 MCAC volleyball season with both teams earning wins over the Assiniboine Community College Cougars, this past weekend saw the conference schedule begin in earnest with a home-and-home series with the Providence Pilots. Slow Start to September has the Blazers Chasing for Playoff Positioning

It has been a September to forget on most accounts for the Blazers as both the women's and men's soccer squads have struggled coming out of the gate.  A road-heavy start to the season that has seen the teams play only one match at the Ralph, along with one home match at Sturgeon Road Field which has certainly factored into the slow start.