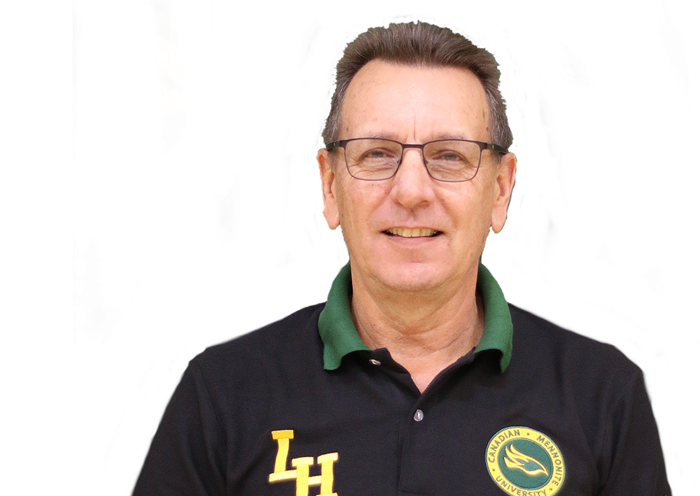 Don Dulder carries with him a masterful coaching resume that includes 8 provincial AA championships with Southern Manitoba's Niverville Collegiate. His Niverville teams were the only AA school to move up to the "AAAA" level eight years in a row, making the Final Fours twice. Don was the zone 13 MHSAA zone president for over 20 years while teaching and coaching at Niverville Collegiate. In 2009 he was selected as the MHSAA Coach of the year, and in 2006 he was inducted into the Manitoba Volleyball Honour Society.

Don joined the CMU coaching team in the summer of 2014, and has been instrumental in taking the men's volleyball program to a new level since he arrived. Still passionate about the game Dulder led the CMU volleyball program to their first finals appearance in a major Canadian College preseason tournament in 2017, at the Seneca Sting Challenge in Toronto Ontario. Later that season his Blazers squad won their first MCAC Championship, and was subsequently named the MCAC Coach of the Year. Dulder led his CMU Blazer teams to defend their MCAC Championship title in 2018, adding a third in 2020, and another back-back title in 2022 following the COVID-cancelled 2021 championships. His 2021-22 squad became the first ever representatives of the MCAC to compete in men's volleyball at the CCAA National Championships, held in Quebec City that season. 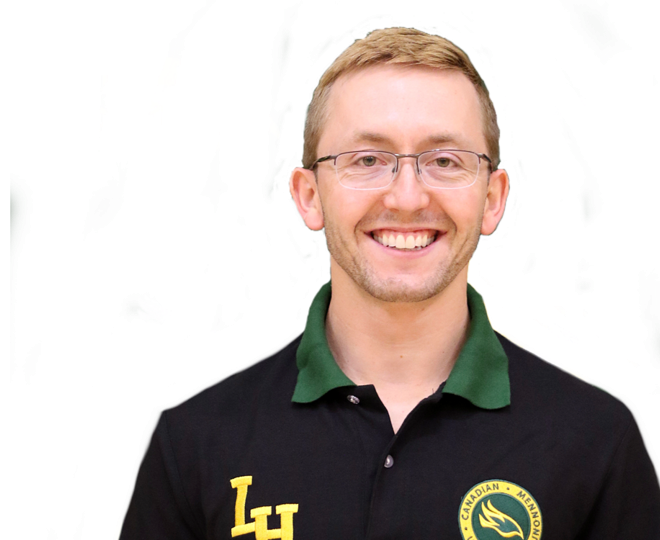