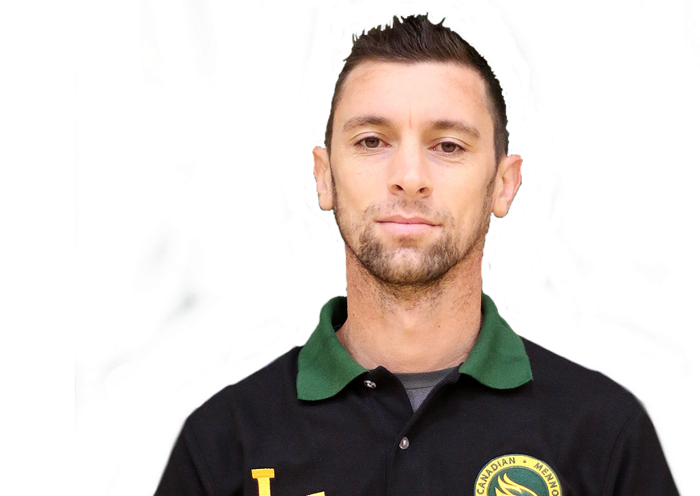 Pereira was massively successful in his first season with the Blazers, leading the program to their first MCAC Men's Soccer Championship since 2005.  He has also added an MCAC Futsal Championship in 2020, and will enter the 2021-22 season as defending champions.

After three seasons with the Red River Rebels, including Most Valuable Player award in 2015, Pereira joined the Rebels as an assistant coach in 2016 before taking over the CMU program in 2018. 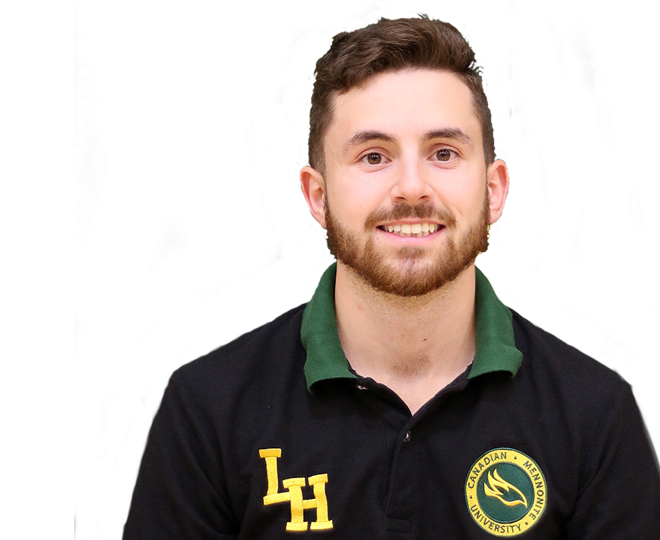 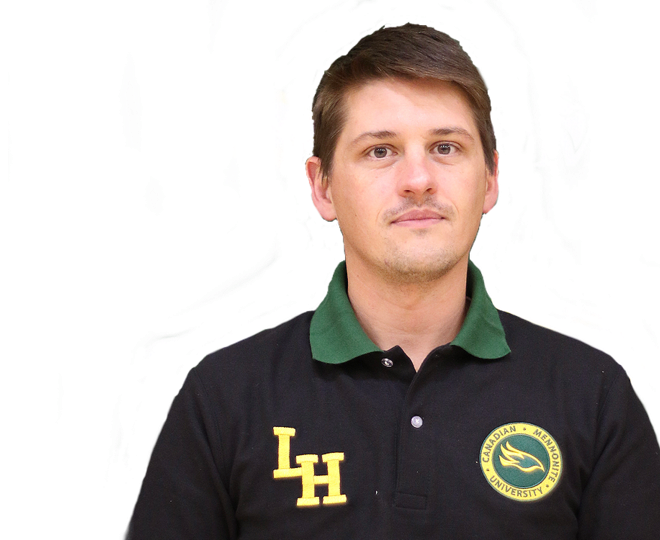